Self promo or preservation? Yesterday I hunted down a few of the interviews I’ve done recently. Or maybe all of them. I always sound very serious in these, or like I’m thinking too much, but I know people agonize over responses and I just shoot them out, hoping there’s something close to the truth there.  It’s all just make believe anyway.

Allan Hudson’s a local writer who enjoys bringing a spotlight to talent in the area (something we share). This was part of his 4Q series.

Writer, musician, blogger and now newspaperdude, Chad Pelley has interviewed me twice, once about my writing, mostly, and the second about my music, mostly. Not sure how long these blogs will be up, as both are at best in hiatus, or worst… done.

Sarah Butland’s a children’s author who used to be local and is now just almost local. Her spotlights often range far afield…

Be careful not to read all these at the same time, as something strange and terrible may be revealed. 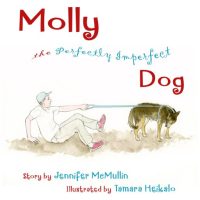 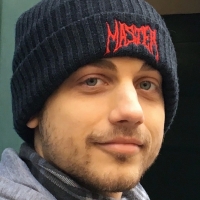 Musings and books from a grunty overthinker

I make photographs and poems to please myself (and share them to please you).

Thoughts on Writing, Art, and Life

“Art creates the Eden where Adam and Eve eat the serpent.” - Alexander Theroux